Who says we can’t wear white after Labour Day?  (Please note Labour is the Canadian spelling)

Dating back to the early 1900’s most of society’s elite spent their summers at their summer homes,  sun bathing by the lake.   Their summer attire consisted of white linens and lighter coloured clothes to stay fresh and cool.   At the end of summer they would pack up their summer homes, along with their summer wardrobe and head back to the city.   Labour Day was always considered the last weekend of the summer and with that came a change in wardrobe.  Their clothes  became darker and warmer.   So it became a well known,  unwritten rule that you could not wear white after Labour Day.   Some say it was a hoity-toity rule but I myself grew up knowing that you just simply could not wear white after Labour Day.   Now that I think of it,  I never questioned this rule.   Did anyone ever question it?

I know that Nicky Hilton still follows this rule!  This was her post this weekend on Instagram. 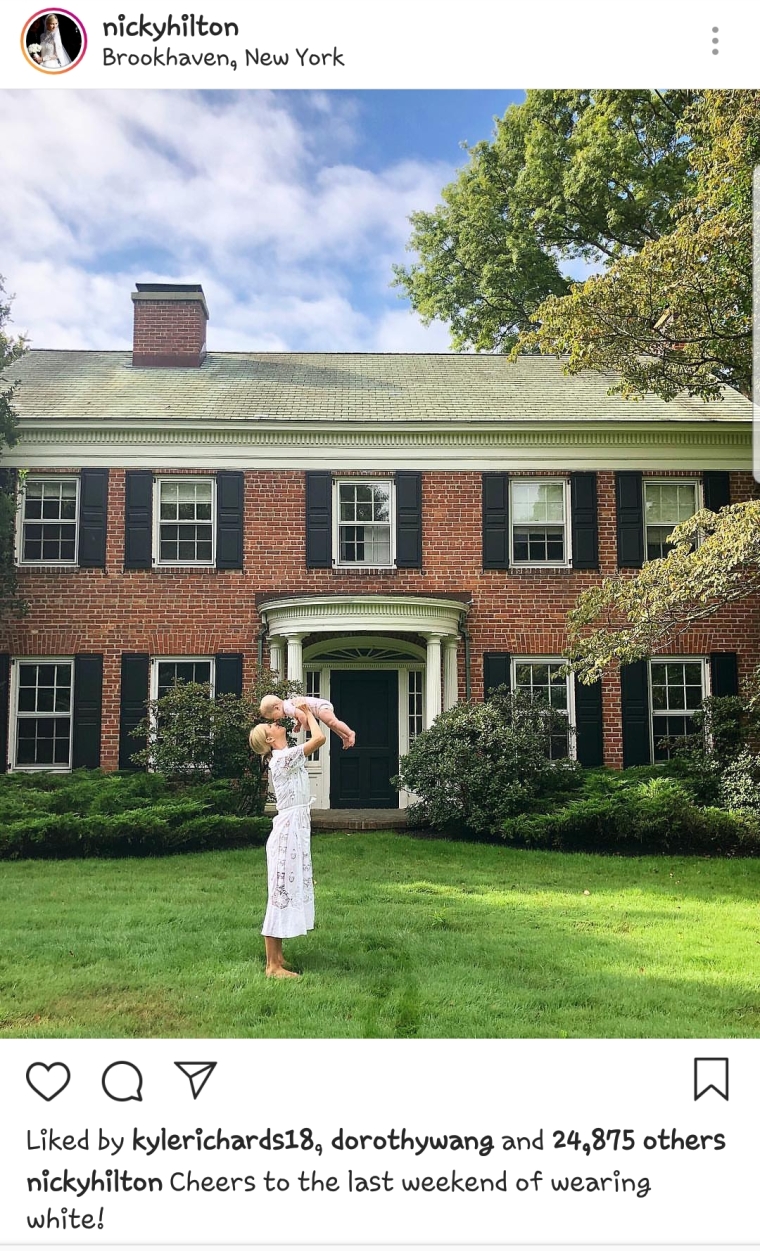 Now since Labour Day is only a holiday in the United States and Canada I am sure the rest of the world thinks it’s a bit silly that we have followed this rule for as long as we have.  Some fashion designers and fashion trend setters have chosen not to follow this rule for a few years now.  Myself included,  my winter jacket is actually white!!   So live on the wild side people!  Wear white all year long,  after all they say white is the new black.  I am loving all these white on white ensembles. 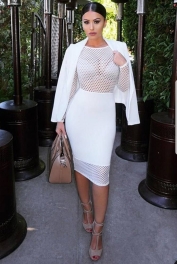 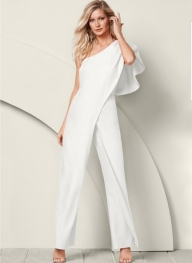 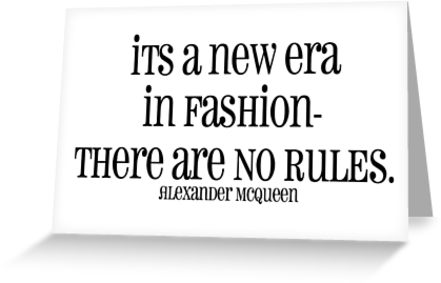 With that being said, I hope everyone had a fantastic Labour Day weekend.

← DO YOU LOVE TO TRAVEL? Try these helpful packing tips next time.
Whether it’s your first date or your 100th date….always dress to impress! →